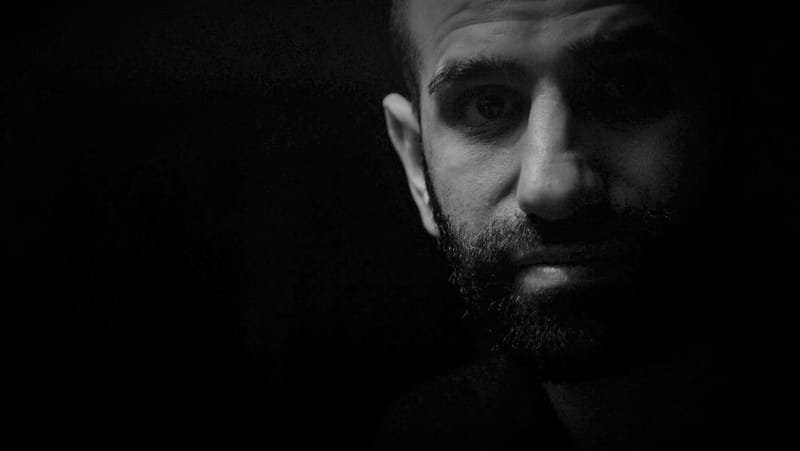 After two year of folk dance, at the age of 17 Dadon began his

In 2015 Dadon became the rehearsal Director

and sound engineer of Kibbutz Company 1.

Since 2011, Dadon Choreographing his own work around the world and

in Israel, he is leading his own dance workshops for dance groups and

During 2014-2015 - His work has received international awards in

awarded as an outstanding promising dancer.

Dadon is creating for companies and theaters around the world such as:

in 2016 Dadon got selected by the city Beersheba

to establish and lead the Theater "House of Dance".

In addition to his creations, Dadon is creating music and working with music projects around Israel and the world.