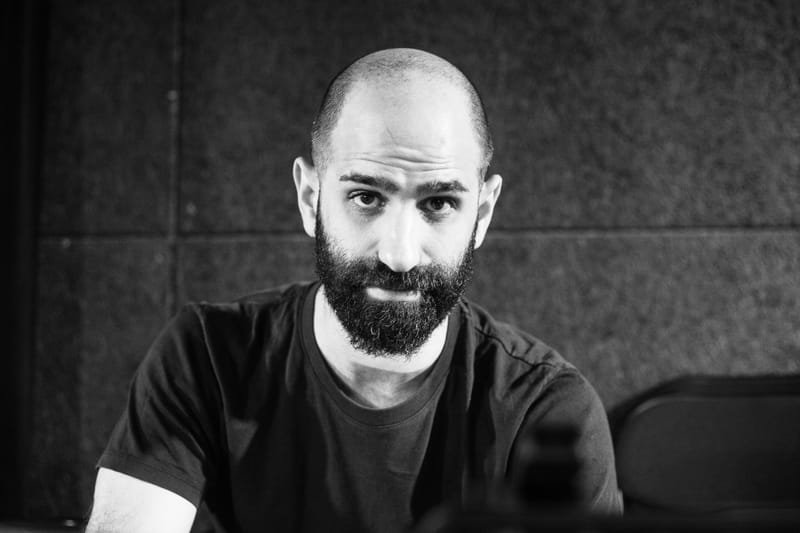 Eyal Dadon was born in 1989, In Beersheba, Israel.

Dadon is the founder Artistic Director and Choreographer of SOL Dance Company.

Dadon has received numerous awards including The local choreographer of the year in Israel in 2019. 2014 “Yair Shapira” Prize for dancer of the year who had contributed to the Israeli Dance field and Kibbutz Dance Company. At the same year he won the first prize award in Hannover Choreography competition for his duet “Pishepsh” collaborated with Tamar Barlev; 2008 outstanding promising dancer; America Israel culture 2006-2008; Jerusalem MASH Choreography competition and more.

Dadon established his professional career as a dancer, choreographer, musician, and rehearsal director in the Kibbutz Contemporary Dance Company for 10 years (2010-2020).

In 2011 Dadon began choreographing his own work and leading dance workshops for dance companies and universities around the world. In 2015 Dadon was invited to establish and lead the House of Dance Theater Co - Direction in Be’er Sheva alongside Mr. Dedi Alufer. There, Dadon established SOL Dance Company together with the House of Dance association & team. Under his direction the company has performed 5 full length works made by Dadon since 2016. The company became very quickly into a leading international success in the contemporary dance field.

During the years Dadon was creating for companies and theaters around the world such as: