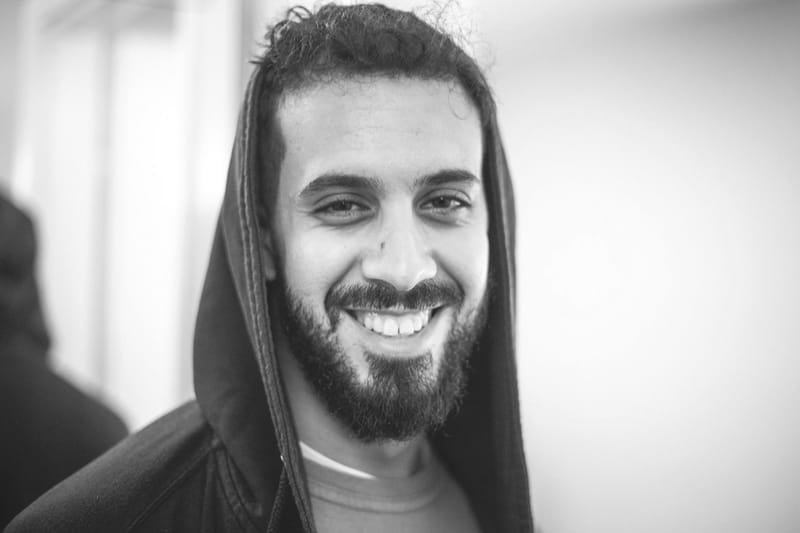 Graduated from The Jerusalem Academy High School of Music and Dance.

Joined Kibbutz Contemporary Dance Company 2 in 2009. After his army service (2010-2012) he graduated the Maslool of Bikurey Ha'itim program. In 2013 Nadav re-joined KCDC 2 and in 2014 he joined KCDC 1. During the years in KCDC Nadav was assisting with the video designing for the company and used to teach workshops of KCDC language. After his time as a dancer in KCDC, Nadav addressed as the Director of MASA Program and after to the direction of KCDC 2 for 2 seasons, besides his graduation of Graphic design studies.

In February 2017, Nadav got invited to dance in SOL Dance Company.