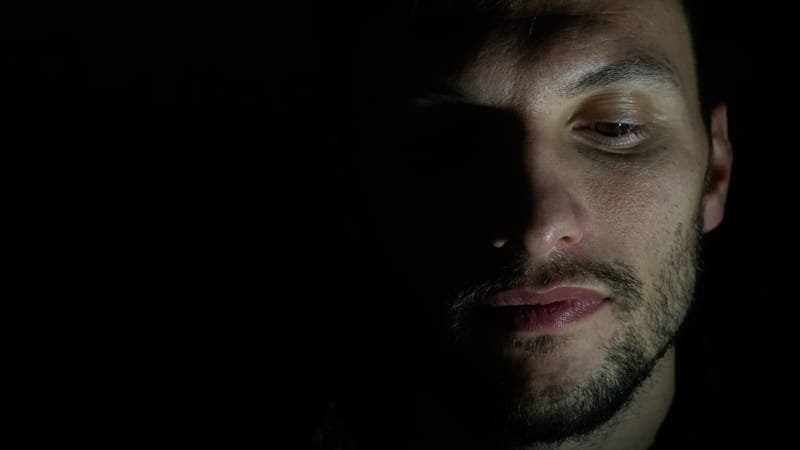 Luca Cacitti was born in Italy 1989 and he began his dance journey with Ballroom/Latin American dance at age of 6 years old.

In 2007 he was accepted at Codarts, (The Netherlands) where he had  the opportunity to study with diverse teachers, learning different dance-techniques and performing repertoire from prominent choreographers.

In the last years of his education he was invited at first to join Conny Jansenn Dans and later at NND (Noord Nederlands Dans) where he performed works of the artistic director Stephen Shropshire as well as Itzik Galili, Idan Sharabi, Andrea Miller, Roy Asaf and Emanuel Gat.

He is currently collaborating with OFF Projects directed by Amos Bental and Hato-Projects founded by Heidi Vierthaler.

Luca was invited to join SOL dance company in July 2019.